"Reality is a finger print" is winner of for the 'FBZ Special Award' in Bochum, Germany

"Reality is a finger print"

"Reality is a finger print"

‘Blue Hour’ got shortlisted for the LOOP Discovery Award.

'Blue Hour' is a collaboration with Merel Karhof

PEOPLE CAN ONLY DEAL WITH FANTASY WHEN THEY ARE READY FOR IT. THE PAVILJOENS 2001-2012

"REALITY IS A FINGERPRINT"

PLAY WITHIN A PLAY

ABOUT ROMEO, THE LOVE SICK POET

“THE DAY SEEMED TO BE CLEAR BUT LATER A CLOUD CONJURED THE SUN AWAY.” 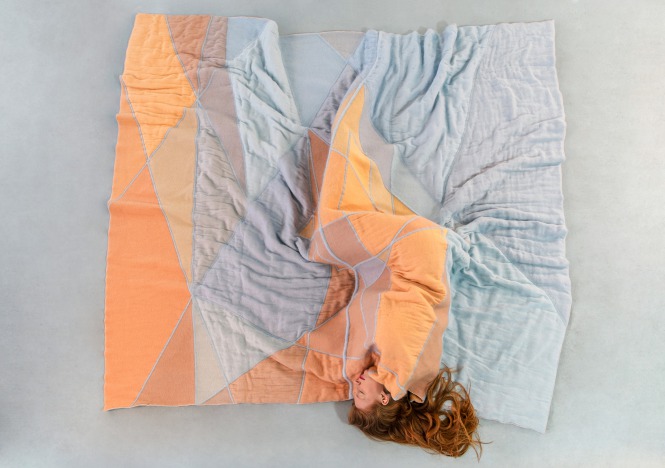 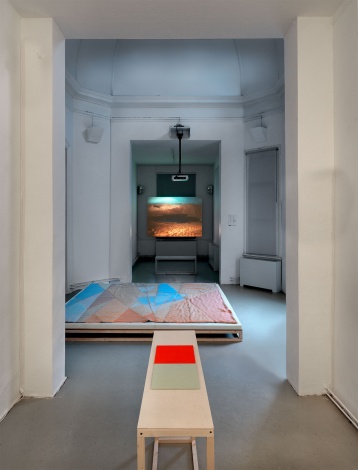 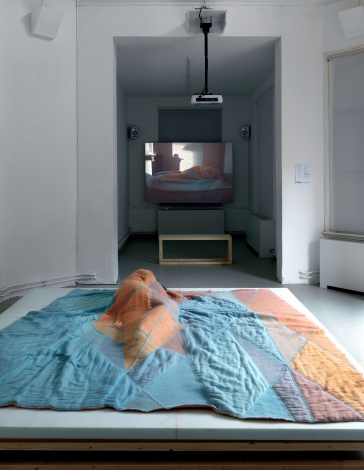 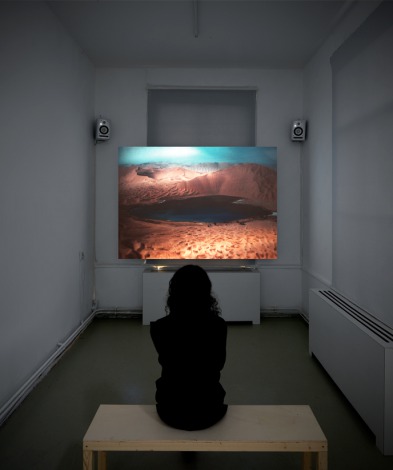 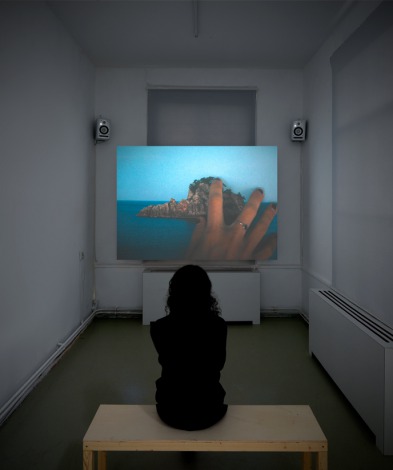 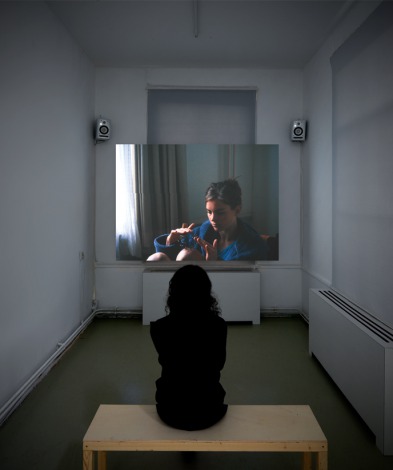 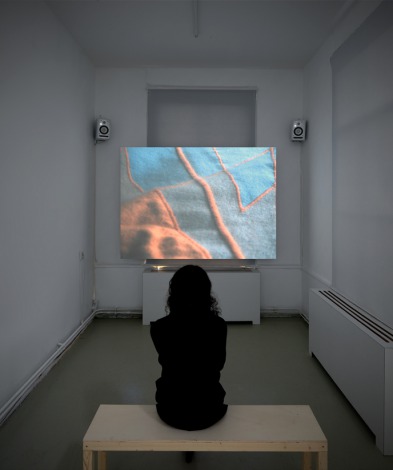 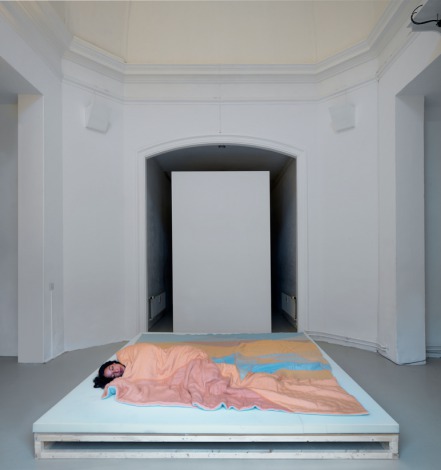 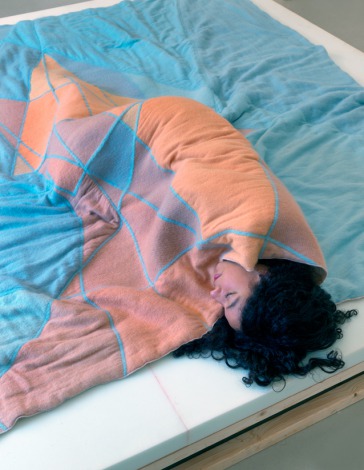 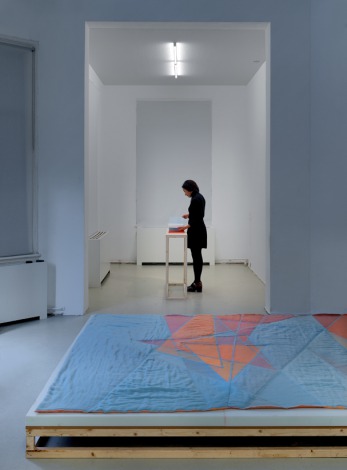 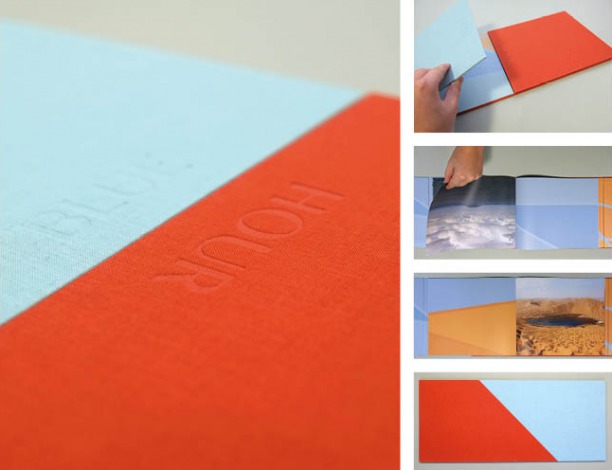 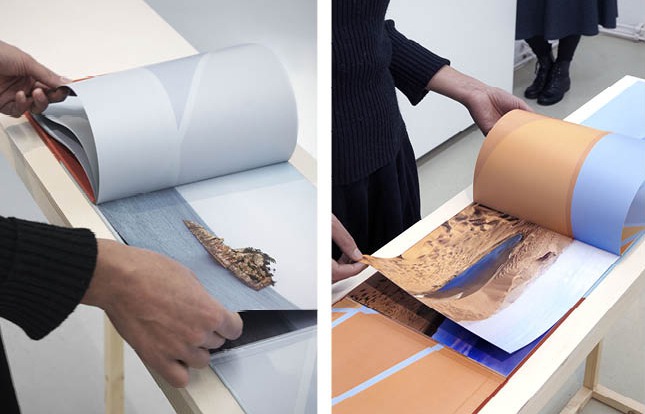 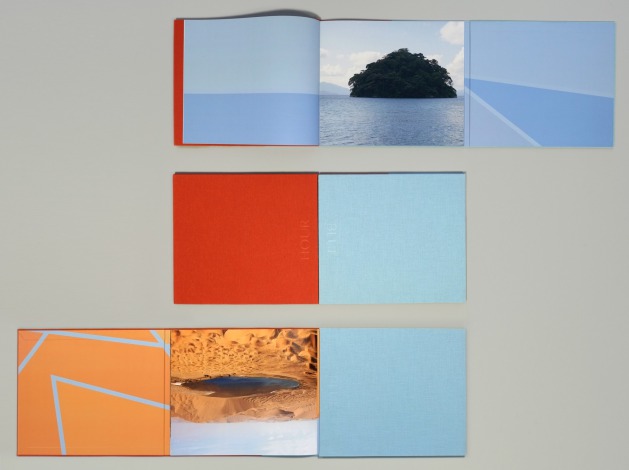 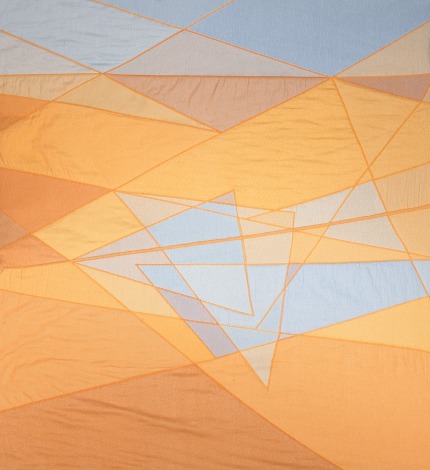 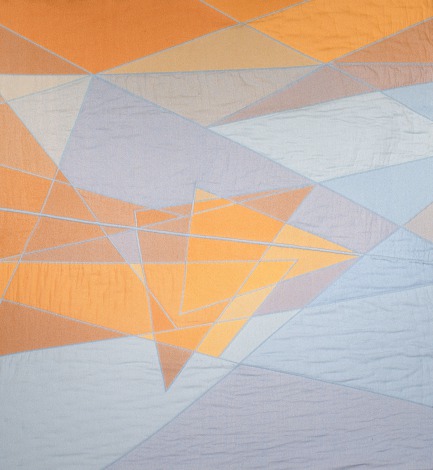 'Blue Hour' is an art project by Merel Karhof and Yasmijn Karhof in collaboration with Roosje Klap.

The title of the new work by artist Yasmijn Karhof and designer Merel Karhof: ‘Blue hour’ refers to the homogenous natural phenomenon. It is the period during both dawn and twilight when a blue glow appears in the air. This blue hour is the one moment where the world opens and possibilities seem infinite. It is the space between what is and what could be. The artists see the echo of this blue hour in the transition from waking to sleeping. Similarly, this magical moment forms the inspiration for the interdisciplinary collaboration which led to a film, a book and a woven plaid. These three art objects are intimately entwined, but are autonomous objects in their own right.

The film ‘Blue hour’ of Yasmijn Karhof, visualizes the period of consciousness experienced while falling asleep. It’s a state of awareness where thinking has not completely stopped, while sleep is already setting in. The poetic way feelings and daily events affect this moment between waking and sleeping fascinates Karhof. In the film ‘Blue hour’, she shows the spectator two characters. Both are driven by common desires, but experience their own dreams separately, through which they are momentarily connected.

The plaid, designed by Merel Karhof and Yasmijn Karhof, acts in the film as a utensil, but melts together with the film characters as a sculptural object. While the movie shows two experiences in one dream world, the double-sided plaid shows how two opposite worlds come together in one object. The artists intentionally chose the technique of weaving; the rear of the fabric forms the negative image of the front, through which the two perspectives not only symbolically but also physically touch each other.

While the film scenario determined the design of the plaid, the plaid also determined the film script. The same was true for the third object in the exhibition, the artists’ book, which is designed by Roosje Klap in collaboration with Yasmijn Karhof. The book and the plaid are both movie props and autonomous artworks. In the book you will find pictures of the world the characters experience in the film. These pictures were in turn an inspiration for the visual design of the plaid. In the exhibition at BRADWOLFF PROJECTS the plaid, the book and the film will be displayed as separate objects and as a part of the film ‘Blue hour’.